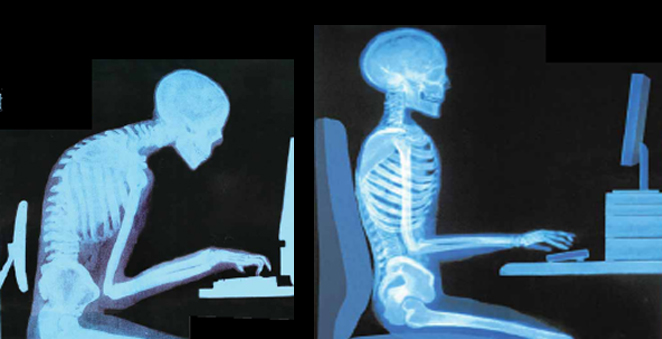 The Alexander Technique is well-known for bringing about greater ease and more freedom in all movements, both in everyday movements such as sitting, standing and walking, and when performing more complex or demanding activities such as playing a musical instrument, performing in front of an audience, or in sports. Many people also report psychological benefits as a result of feeling better in themselves, among them a reduction in stress. Remember that all benefits are side-effects of practising the Alexander Technique, and that the Technique does not set out to cure or treat anything. The Technique is educational and preventative in its approach.

The Alexander Technique is taught at many music and drama schools in the United Kingdom, as well as in some companies, as it is famous for its ability to help with the following:

For scientific research into the Alexander Technique, see Evidence.